All That Pricey Tech Automakers Are Stuffing Into New Cars? People Aren't Using It 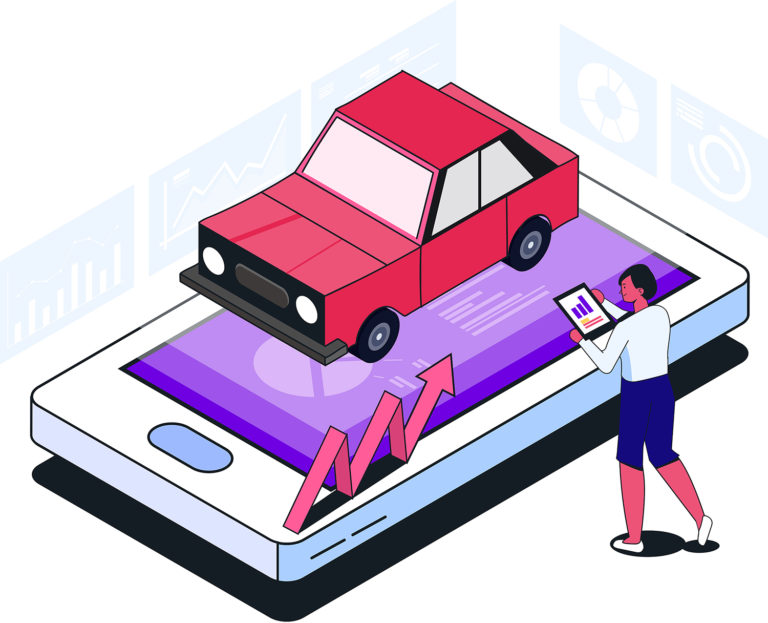 We deploy an inordinate amount of words on MotorTrend stories explaining new technologies automakers keep adding to new cars, trucks, and SUVs. Some of these features are complex, especially active safety features that require mastery of several buttons as well as a contextual awareness as to when such widgets can be used at all. Some features are complex and … well, maybe not as useful or life-saving as others. According to a recent J.D. Power study, the one thing those newfangled bells and whistles in cars have in common? Most people aren’t using a significant chunk of them.

Sounds wacky, right? People buy new cars to upgrade from older models that lack the latest features, now more so than ever, what with Americans keeping their cars longer than ever before trading them in for a new one. A great big slice of new-car buyers are coming out of decade-old rides, and as close followers of the industry we promise you this: There are a ton of technologies available today that didn’t exist 10 years ago, and several that did but were limited to expensive luxury models but have now trickled down to humbler, more mainstream vehicles.

Per J.D. Power’s 2021 U.S. Tech Experience Index (TXI) study, “for more than one in three advanced technologies, fewer than half of owners have used the technology in the first 90 days of ownership.” That confusingly worded statement boils down to this: Over one-third of so-called advanced features are used by fewer than half of new car owners. Some of the unused tech is understandable. Among surveyed users, 61 percent have taken a hard pass on in-car “digital market technology,” which translates to in-car shopping apps or functions; most say they have no need for it and won’t ever use it.

More worrying is that just over half of respondents (there were 110,827 owners surveyed after 90 days of ownership) claim to never utilize “driver or passenger communication technology,” which we take to mean hands-free phone solutions such as Bluetooth or voice assistants. Given how many car accidents can be traced to distracted driving generally and phone use specifically, unused in-car communication helpers would seem to be a big red flag.

Speaking of, J.D. Power didn’t merely study what features are going unused, but why they are, too. One big finding? That dealers aren’t keeping up with the deluge of new tech, and could spend more time with customers after their purchase explaining how everything works. J.D. Power’s study found increases in owner satisfaction with onboard tech that was introduced with proper instruction and demonstration; unfortunately, it also found that owners are “more than twice as likely to learn about this technology from an outside source.” Our guess is that folks search the internet for help.

Certain technologies also are flagged for being, well, useless. These include gesture controls—wherein occupants can flail about to, say, change the volume or manipulate on-screen menus without touching a screen physically. Naturally tech that’s seen as pointless isn’t used as much. We agree. Conversely, most people love backup cameras and surround-view parking cameras that help them maneuver in tight spaces and park with greater confidence. So the challenge is out there: Automakers and dealers need to help walk their customers through new tech, or risk seeing that tech go unused and customers grow weary over paying ever-higher prices for new cars loaded with difficult or seemingly pointless features.

Login to see your reports