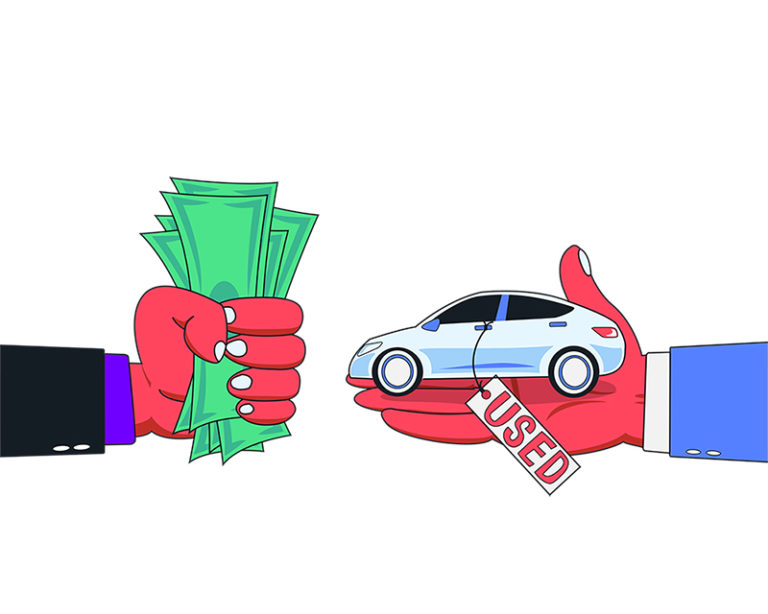 For a second there, it seemed like dizzying used-car prices were heading back to normal. Nope.

Wholesale used-vehicle prices rose 3.6% in the first 15 days of September over August prices, according to Manheim’s Used Vehicle Index. Secondhand car prices had surged higher and higher throughout much of the pandemic before stabilizing somewhat during the summer months. Now they’re on the rise again.

Manheim is the world’s largest wholesaler of used vehicles, and its index is recognized as a solid indicator of trends in the used-car market as a whole. Inflated wholesale prices paid by dealers generally translate into bloated price tags for consumers, just not immediately.

This latest spike pushed used-car prices to 24.9% above September 2020 and a whopping 41.9% above March 2020 levels, according to Manheim’s index. The auction company said key indicators suggest that wholesale prices will continue to climb.

Some industry watchers on Wall Street agree. In a Monday note to investors, analysts at JPMorgan said they expect used values to keep rising and stay elevated for longer than previously expected.

As the global semiconductor shortage deepens, several auto parts suppliers and automakers have warned that the third quarter will be difficult for vehicle production, the analysts noted. Recent Covid-19 outbreaks in Southeast Asia, mainly Malaysia, have dealt yet another major blow to chip manufacturing, they said.

The worldwide supply crunch of semiconductors has forced automakers to slash vehicle production, sending new-car prices skyrocketing and forcing buyers toward the used market. Until the supply of new vehicles returns to normal, secondhand cars will be in high demand and, therefore, expensive.

Forecaster IHS Markit on Thursday slashed its light-vehicle production estimate for 2021 by 6.2% — more than 5 million vehicles — citing the Malaysian outbreak and its impact on chip production. IHS Markit also cut its 2022 production forecast by 9.3%, indicating that challenges and uncertainty in the auto market will be with us for the long haul.

Login to see your reports